After the successful market introduction of its cloud IoT platform for the analysis of renewable energy plants and technical building equipment, a new stage begins for the Freiburg IoT company Mondas.

In the current funding round, a total of 1.7 million have been raised, committed from various investors. This includes former investors around the seed investor FTTF, but also a group of newly added business angels. 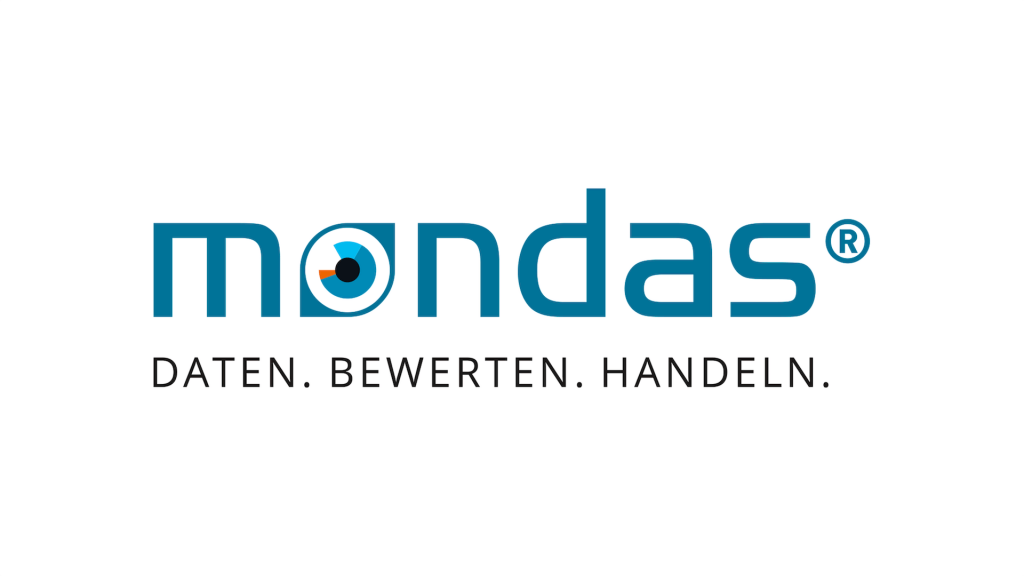 The round of financing was flanked by the silent contributions of the MBG Baden-Württemberg and the S-Beteiligungsgesellschaft from Sparkasse Freiburg Nördlicher Breisgau.

With the money raised, Mondas will continue the successful enterprise market development and the integration of further AI algorithms into the high-performance Mondas IoT cloud platform.

Pioneer in the field of digitization

The Mondas GmbH, founded in 2018 as a spin-off among others by the Fraunhofer Institute for Solar Energy Systems ISE, is in the meantime perceived as a pioneer in the field of digitization.

“Manufacturers and operators of energy plants as well as companies in the energy economy can use our IoT platform to monitor the operation of their plants in the future and thus significantly increase the economics of their power plant,” said the business leader responsible for distribution.

The platform can analyze a very large number of data points in real time, from which companies in particular benefit from decentralized and widely distributed renewable energy facilities. In addition to photovoltaic and wind farms, larger building stocks can also be monitored with Mondas technology.

The award-winning Mondas software has meanwhile proven itself in numerous pilot projects of the energy economy.

“Under the impression of the current climate protection debate, our customers, especially the renewable energy industry, are currently experiencing an enormous boom. At the same time, the shortage of skilled workers poses a problem for many companies.

The usually manual analysis of operating data and also maintenance work on running facilities were always staff-intensive and wasted resources, which were then lacking for other activities. As users of the Mondas IoT platform, they now benefit from the fully automated and thus time-saving real-time analysis.

With the successful round of financing, the young Freiburg company now has sufficient resources at its disposal to roll out and distribute the IoT platform in Germany and on the European market.

If you're not sure your company fits, contact us anyway.